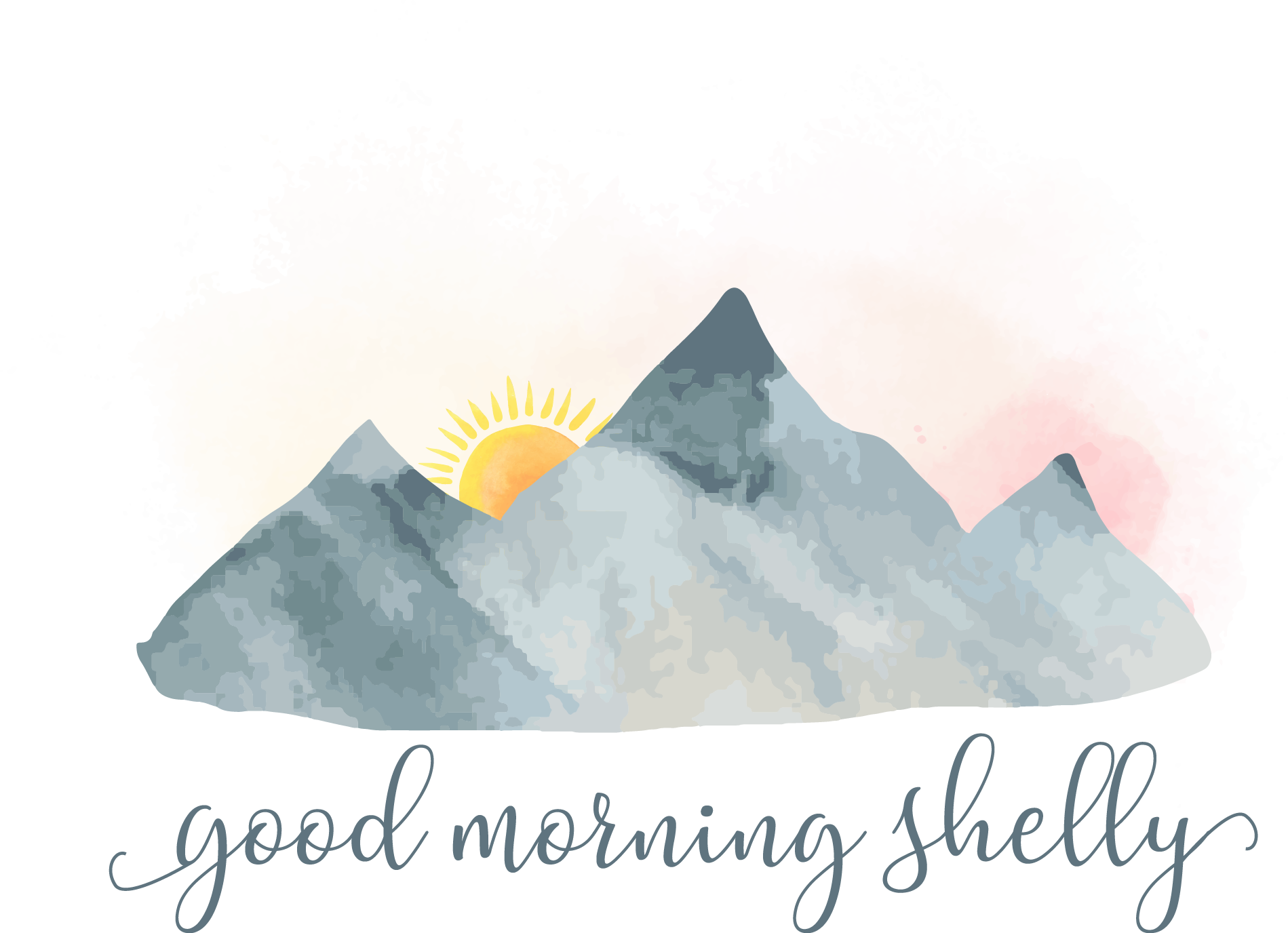 We officially started our school year today.   Our homeschool feels more like a year round style since we definitely still do a lot of learning even during the summer, but we’ll be adding back in some more structure now.

Last night, we had our back to school dinner/presentation.  To start out, I summarized the miracle story from Joshua 3-4 of the Children of Israel crossing the Jordan River when God was leading them to the Promised Land.

God wanted to lead the Children of Israel over into the Promised Land but there was a huge river (the Jordan River) between where they were and where they needed to be.  To make matters worse, the river was at flood stage.  It was deeper than normal and the current was stronger than usual.  But just like with the parting of the Red Sea, God showed up miraculously.  He stopped the flow of the Jordan river long enough to allow all of the people of Israel to cross from the east side of the Jordan river to the west side, on dry ground.

Finally, after 40 years of wandering in the wilderness, the people of Israel were in the Promised Land.

We know that these stones that the men took were large stones because Joshua told them to take up a stone on their shoulder.  Joshua would then use the 12 stones to set up a memorial commemorating this event.

The point of the memorial stones was to set up a conversation for future generations about the miracle that God performed for the Children of Israel.

The stones would pique the curiosity of the children and they would then ask their parents what the stones meant.  This would give the parents the easy opportunity to teach their children about God’s miracles.

This question also offered the father an opportunity to bear a personal witness of the Lord’s involvement in his own life and to teach his children to seek an expect similar experiences for themselves.

After telling them this story, I told the kids that I had put together a visual presentation to show them pictures of some things that we are going to learn about this year – particularly in the first few months.  I told them that I wanted them to look at the pictures and get curious about them, but that I wouldn’t be telling them just yet what the images were really about.

They ended up asking a million questions as we went through the powerpoint and it was fun to see them be really curious about everything and excited to learn more when we get to that topic.  🙂

These are the images that I showed them…. These images may seem a little random.  Haha.

I have been reading the book, The Pilgrim Hypothesis by Timothy Ballard, and it is so fascinating and inspiring!  It has really inspired me to be even more intentional with weaving the gospel and history together because it adds so much depth and joy.  “As is often the case, it is through the lens of the gospel that history is rounded out.” (pg. 67)

Through this book, along with a couple of other resources that I have been learning from recently, I felt inspired to have our theme this year be Restored : From Apostasy to Restoration.

Thus we may see that the Lord is merciful unto all who will, in the sincerity of their hearts, call upon His Holy name. (Helaman 3:27)

So this year we will be weaving history with the Restoration of the gospel and the Gathering of Israel.  We’re really excited about all that we are going to learn! 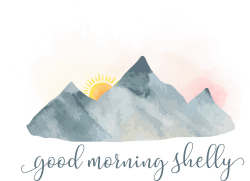