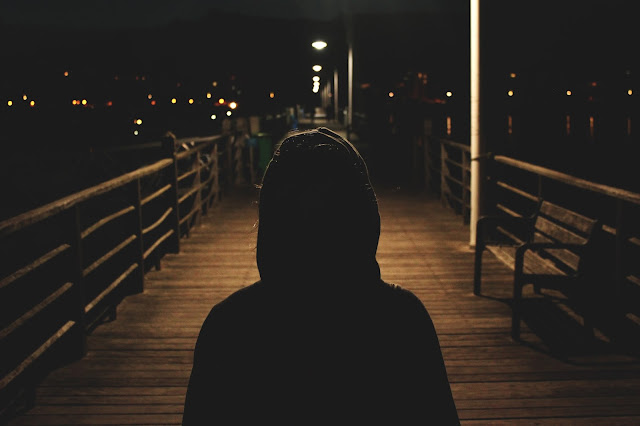 One of the sisters shared a brief story about how about a decade ago, her brother was in the news – and not in a good way. I think he was in prison for something. Anyway, she said that that experience has taught her to be more compassionate and less judgmental of others because even though people thought that her brother was a horrible person, she knew that he wasn’t. She knew that that isn’t who he really is. He had made some bad choices, but at his core, he was not a bad person. She talked about how the Savior knows who we really are. He knows our hearts.

This is something that I have thought a lot about recently (every once in a while over the past few years.) I know that we make a lot of choices that are not in line with who we really are. But that doesn’t make us bad people. The sinner is not the sin. Our actions are influenced so much by our backgrounds, childhoods, pasts, etc. That isn’t an excuse or license to do whatever we want and it doesn’t make bad choices right or ok by any means, but we need to have a lot more compassion (for ourselves and for others.) We really are all doing the best that we can – sometimes our brains just aren’t functioning at their highest level and then our best isn’t always good or righteous or acceptable.

This made me think of something that I have been learning from Jody (my life coach.) She talks about being interested in other people and either asking them (or just thinking in your head) about Them – the other person. Wonder what is in his heart. Wonder what makes her tick, what his hobbies and interests are, what her mission in life is. Wonder about who they really are.

I practiced this a little bit at the airport last week when we were waiting for our flight to Boston. I was sitting across from this guy (he was probably in his young 20s?) and I was just sitting there thinking and wondering about him. For a brief moment, I felt connected to him – he didn’t feel like a random stranger, mixed in with the millions of other strangers at the airport that I would never see again (groups of strangers almost don’t feel like real people to me, it’s weird.). He started to feel real and I started to feel that sense of eternal siblinghood. The moment wasn’t much – but it was just a little glimpse. That little glimpse was eye opening and exciting. I want to practice this more often with strangers.