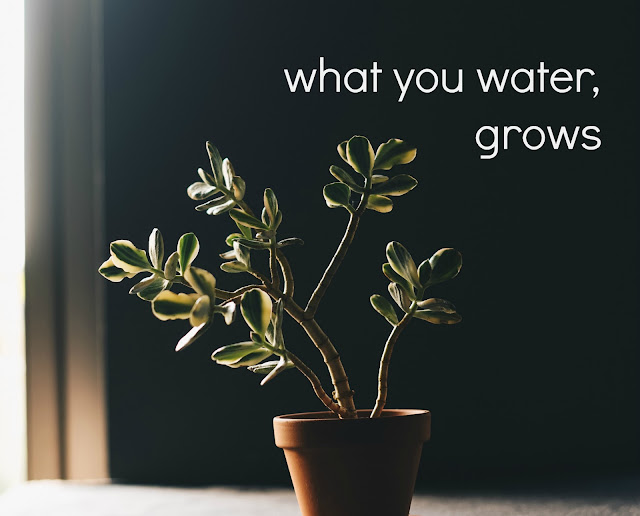 Photo by Gaelle Marcel on Unsplash

A few weeks ago, I gave myself a challenge.  Here is what I wrote in my journal…

During my prayer this morning, I discussed with Heavenly Father about a weakness of mine that I want to turn into a strength. I put too much focus on my kids’ negative behavior and not enough focus on their positive behavior. And even though it seems like paying attention to their negative behavior and pointing it out to them over and over again would be beneficial and help them to stop that behavior and change, the opposite is actually true. What I put my attention on grows and magnifies. So when I put my attention on their bad behavior it grows and magnifies. One, because “the eye sees what the mind looks for” so I just notice their bad behavior more. And two, for some reason (probably multiple reasons,) the kids’ bad behavior increases the more I point it out. It probably goes back to their thoughts (maybe subconsciously). The more I point out their bad behavior, the more they feel like failures and when we feel like a failure we don’t act our best… which then produces more bad behavior. It’s a vicious cycle. 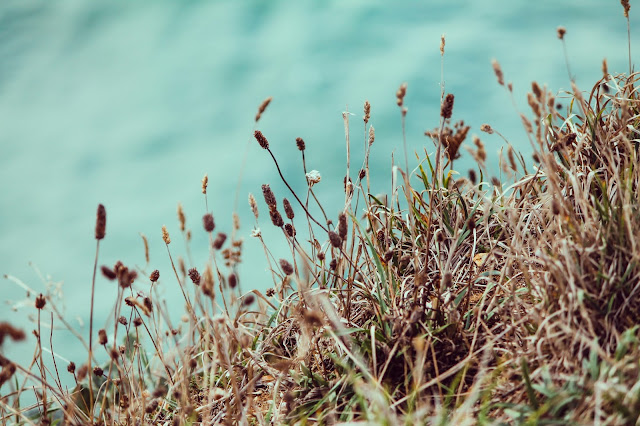 Photo by Erik-Jan Leusink on Unsplash

So during my prayer, I was asking Heavenly Father to help me come up with a way to actually be intentional about this so I don’t just fall into the same old trap over and over again…which I’m sure I’ll still fall into because I’m so practiced and good at that, but I’ll improve a little at a time. The idea that came to mind is to give myself a challenge for 1 week. I set a reminder in my phone to go off every hour throughout the day. This reminder says “point out 5 good things.” So every hour (between 8 am and 8 pm, with a break in the afternoon during nap time) when my reminder goes off I am going to vocally point out 5 good things (total, not for each kid) that the kids have done in that last hour. I think that this will help me to focus more on the good and to actually notice it. And I also think that saying these things out loud will help the kids to see me focusing on the good things that they are doing.

So we’ll see how this goes.

So I’m here to report and record how this little experiment/challenge went.  After the initial challenge of the first week, I liked the results so I extended the challenge to the next week.  And then the next.  I’m on my 4th week now and here is what I have been learning…

First, I definitely haven’t done a perfect job.  There have been times when my reminder would go off and I didn’t notice it.  There have a few times when my reminder went off and I just ignored it.  And there have also been times when I have been just flat out grumpy and haven’t even attempted.  But all in all, I would say that have I “responded to the call” and done the challenge 75% of the time over the past few weeks.  And I’ve gotten some really good results. 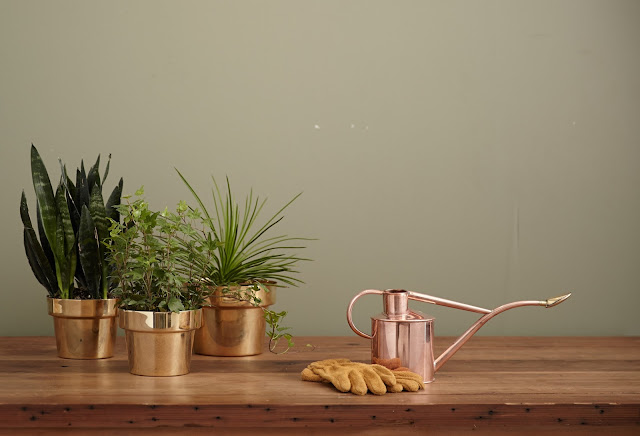 Photo by Kaufmann Mercantile on Unsplash

I’ve really noticed that since I know that I will be reporting 5 things every hour (or most hours), I have been more conscious of looking for the good things that my kids do.

Often when I report the 5 things to my kids (without explicitly telling them about my self-imposed challenge), their faces light up and they look pleased with themselves.

When am consciously looking for the good and then vocalizing those things to my kids, I have felt happier.

I have noticed that I feel more love for my kids.  I know, I know.  As their mother, I should always feel loving towards them, right?  Well, I’ll be honest.  I don’t.  I allow my grumpiness to get in the way (sometimes more than others) and I don’t always feel loving towards them.  But this experiment has really helped me to see them more clearly – still not all the time – but more than before.  And seeing them more clearly has helped me to feel more of God’s love for them.

When I noticed that I was doing this the other day, I stopped, and decided that if I wanted a different result then I needed to change.  I decided that if I wanted to turn my bad mood around, I needed to start focusing on the good.  Even though I wasn’t feeling positive in the moment, I forced myself to tell the kids 5 good things that they had done recently.  That subtle shift in mindset helped to change my attitude and the rest of the day went much smoother.

So something that I am learning from this is that I only have so much water (time, attention, words, etc.)  I can water the weeds or I can water the flowers.  But whatever I choose to water, grows. 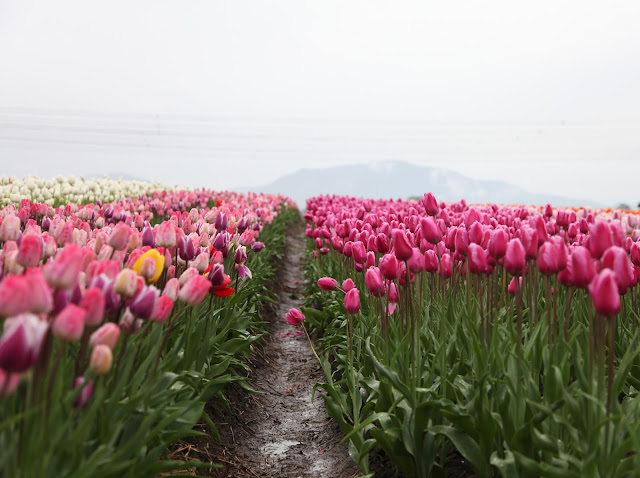 Photo by Polychrome Creative on Unsplash