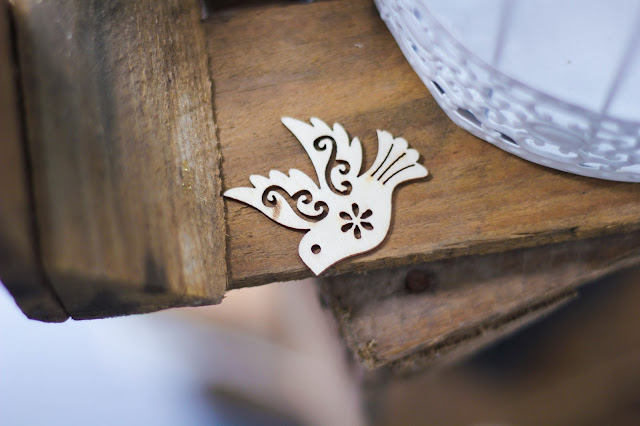 In relief society today our lesson was about the Holy Ghost and promptings. I had a few thoughts that I wanted to record…

I have heard several times before that if something inspires us to do good then it is of God, and therefore is a prompting, right? Well, I feel like sometimes it is easy to second guess if something is really a promoting or not, even if it is to do good. Because it is hard to know if the person that we are serving (or sharing something with) will receive it in a positive way.

But the more that I learn from Jody (my life coach) about how what someone else thinks isn’t really any of my business, it makes me think that I shouldn’t be so focused on the result (what I perceive the result to be before I have even acted on the prompting and/or the actual (usually immediate) result after I act on the prompting.) Because the fact of the matter is that I may be prompted to do or say something but the beneficiary of my service (or sharing of ideas/thoughts) may not receive it in a positive way. That shouldn’t change the fact that I received the prompting. That shouldn’t make me question whether it was indeed a prompting or not. Because the beneficiary has their own agency and their own thoughts. Maybe they aren’t ready to accept the service or sharing that I gave them. Maybe it is one of those instances where the Lord prepares for things in advance and what I did or said might sink in and help that person at a later time.

So basically, I shouldn’t get hung up on the result of following a prompting. One, the immediate result might not appear to be all that positive, don’t let that make me question if it was a prompting or not. The way that the beneficiary reacts to my service or sharing is none of my business. And two, the real intended result might be off in the distant future.

This reminds me of something that Elder Ronald A. Rasband shared in his General Conference talk a couple weeks ago…

“Remember the words of Nephi. “I was led by the Spirit, not knowing beforehand the things which I should do. Nevertheless,” he said, “I went forth.”

And so must we. We must be confident in our first promptings. Sometimes we rationalize; we wonder if we are feeling a spiritual impression or if it is just our own thoughts. When we begin to second-guess, even third-guess, our feelings—and we all have—we are dismissing the Spirit; we are questioning divine counsel. The Prophet Joseph Smith taught that if you will listen to the first promptings, you will get it right nine times out of ten.”